Go Gold: Who is Julia Doherty? 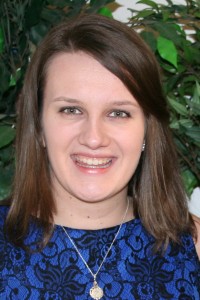 And this one (which will probably give it away): She participated in the Girl Scout Leadership Institute at the 2014 Girl Scout National Convention in Salt Lake City.

The answer is clear: Julia Doherty is a Girl Scout!

Julia is doing inspiring work on so many different levels, which is a feat in and of itself. But what’s most remarkable is that she credits much of her tenacity, courage and leadership acumen to Girl Scouts.

A Girl Scout since fifth grade, each of Julia’s experiences has helped her grow as a person. Take, for example, her role in ensuring teens get certified in CPR and First Aid. That’s all thanks to the tireless work she did for her Girl Scout Gold Award, which was focused on emergency preparedness.

“I created an all-day event for the City of Redmond for teens and adults in my community that allowed participants to become more prepared in the case of an emergency,” Julia says. “I also set up a new curriculum with the city so that the event was more teen-focused and could be used in all emergency training for the city.”

Her project emphasized the importance of teen involvement because she has observed that youth are overlooked as helpful, active members of the community, and she wanted to change that.

“In my community, the focus is always pushed towards the adults taking care of the youth in situations, instead of realizing that the youth could have a lot to contribute themselves,” Julia says. “By providing teenagers with the resources they need to get involved and help out at a local level, including how they can incorporate technology and social media into their plans, they can take this knowledge wherever they go in the world, and provide assistance when needed.” 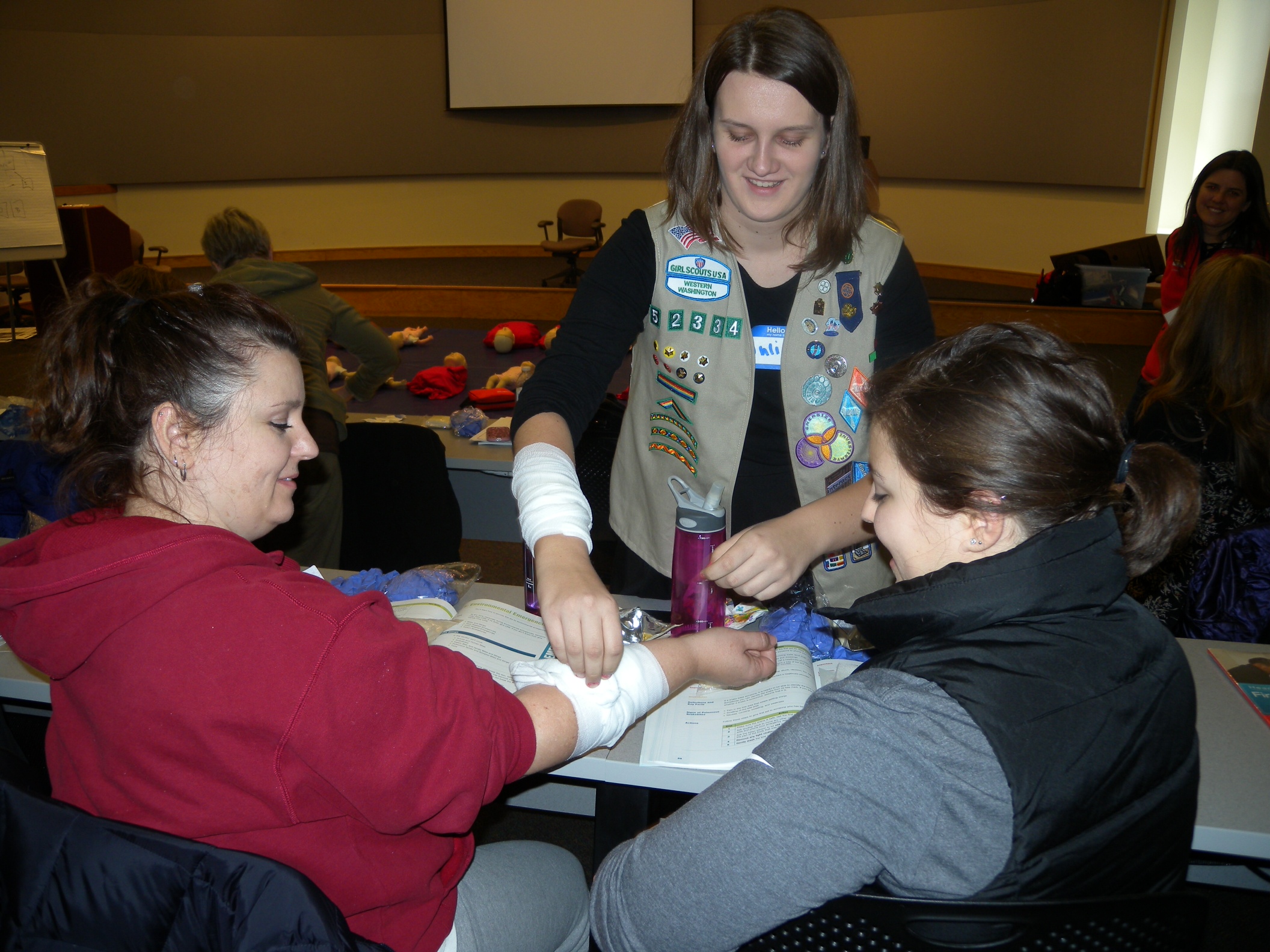 The knowledge Julia has gained by working on her Gold Award project are profound.

“I was able to learn about how to organize people, but was also able to step back and allow others to contribute because I did not have all of the information,” she admits. “Hearing different ideas from others can drastically change not only my outlook, but also add new and important elements.

“I developed a stronger sense of self by understanding that I work best when I am able to get everything in one place, and think about the details rather than just the overarching concept. Sticking to a timeline and schedule allowed me to assist others in achieving the same goal.”

Beyond the organizational skills she was able to hone, Julia says she has changed as a result of her experiences.

“I was able to step out of my comfort zone and tackle an issue head on that I was passionate about,” she says. “I was able to start at the beginning of a project and see it through all the way to the end under my direction. Even at times when it could have been so easy to not take the initiative to get something done, that wasn’t an option because I was being held responsible for something. I think that has been what has helped me to grow the most. 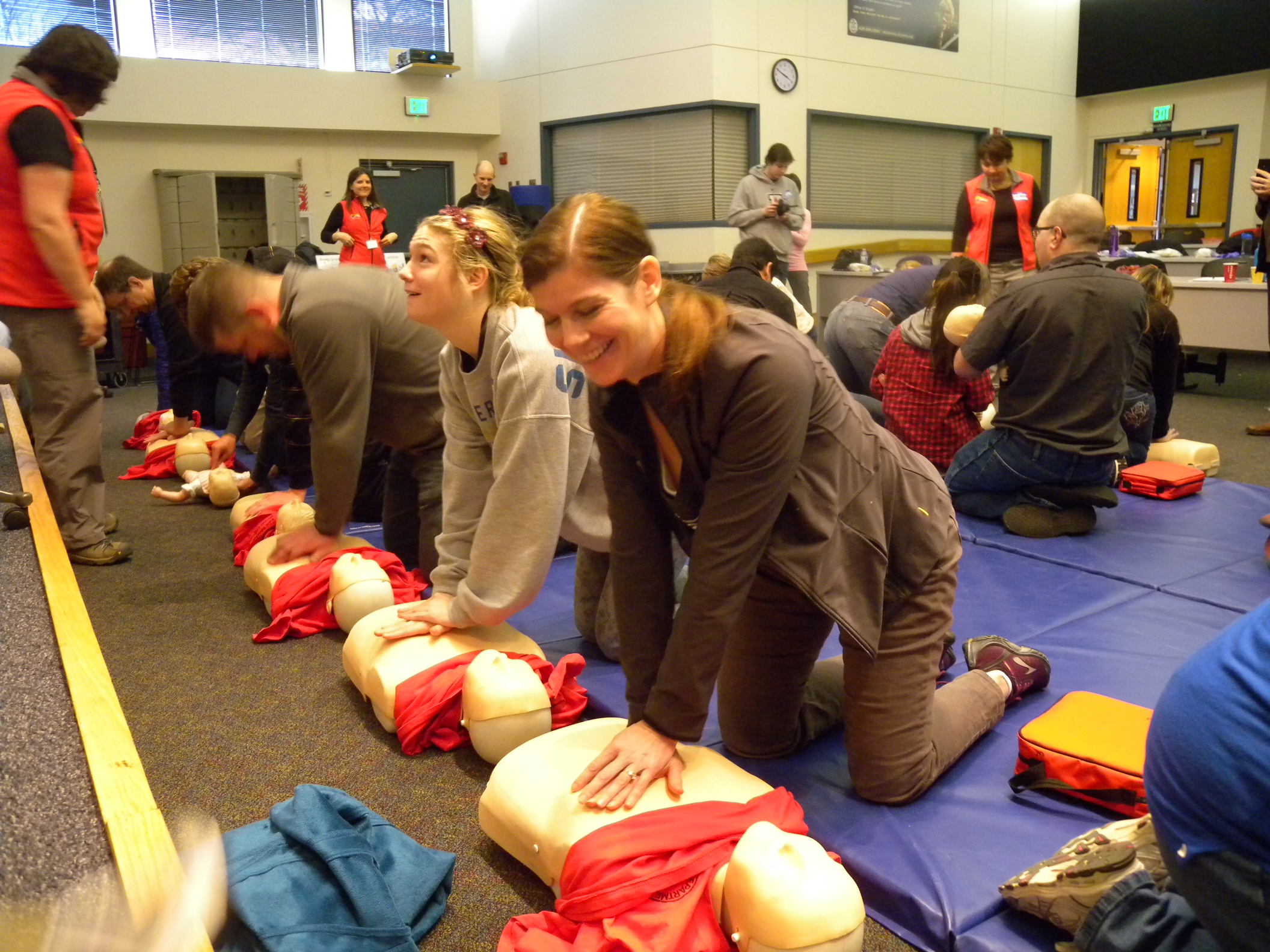 “Learning how to be on equal grounds with the adults around me was also really helpful. I have learned more about the power of my voice, even though I’m a teenager.”

To think, all of this stems from a strong Girl Scout foundation!

“Girl Scouts has given me a lot of team building and leadership skills,” Julia recalls. “Whether planning an event, taking a trip or developing a marketing plan for selling cookies, everything we have done has always been super girl-led, and really helped me figure out who I am as both a leader and a team player.

“I think it’s really important for girls to stay involved and engaged in Girl Scouts. I’ve gained so much more in my high school years in Girl Scouts than I did in my younger years. I hope I can be an example of all you can achieve as a Girl Scout. This is really just my starting point, where I began to understand how, as an individual, I have the power to make a change—now and in the future.”